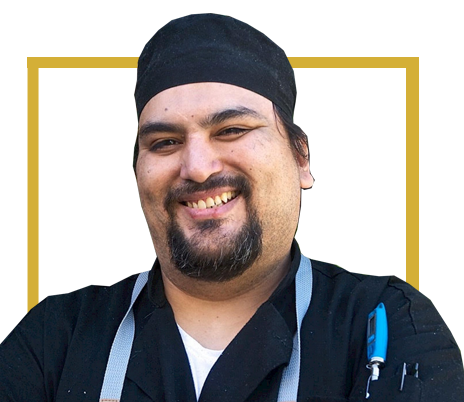 After having served under Executive Chef Anthony Vallone for over 3 years Chef Carlos departed In February 2019 in his own path to the very South and having the opportunity to Work for World Disney World Resorts. Coming back to Pera Bistro in May 2021. Chef Carlos joined the ECE Hospitality Group as Executive Sous Chef for Pera Bistro in May 2017. Chef Carlos worked at Hotel on North, in Pittsfield, MA as the Executive Sous Chef when it first opened in April of 2015, working under Brian Alberg and Sean Corcoran. In 2016, Chef Carlos worked at Towne Crier Café in Beacon, NY as the Executive Chef.

Chef Carlos now brings the NYC culinary excitement, having started his culinary career in NYC restaurants like Pesce of Eataly NY, working under Mario Batali and David Pasternack, as well as, The Flat Iron and World Yacht NYC under Joe Tinelly, and Café Boulud working directly under Daniel Boulud, to name just a few.

Chef Carlos having served in the US Navy for seven years and traveled all over Asia, now brings a different culinary perspective to the already amazing classics. Having earned the confidence and trust of proprietor Fahri Karakaya, Chef Carlos is now part of the team again as the Executive Chef. 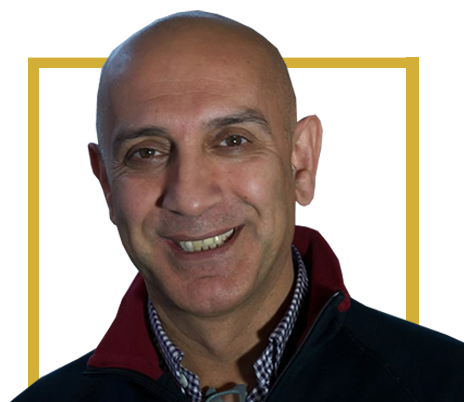 Fahri Karakaya is originally from Turkey, my passion for food brought me to the US in 2001 to study Hotel and Restaurant Management in Connecticut at Cesar Ritz College which is based in Switzerland. Before this time I worked in beautiful four and five star hotels in both Turkey and London this prepped me for a lifelong dream to not only own my own restaurant, but to own a beautiful restaurant I could be proud of.